More countries are debating whether or not to require energy storage for new generators from variable sources such as wind and photovoltaic. What do the regulations say? How much do costs increase when adding mandates? 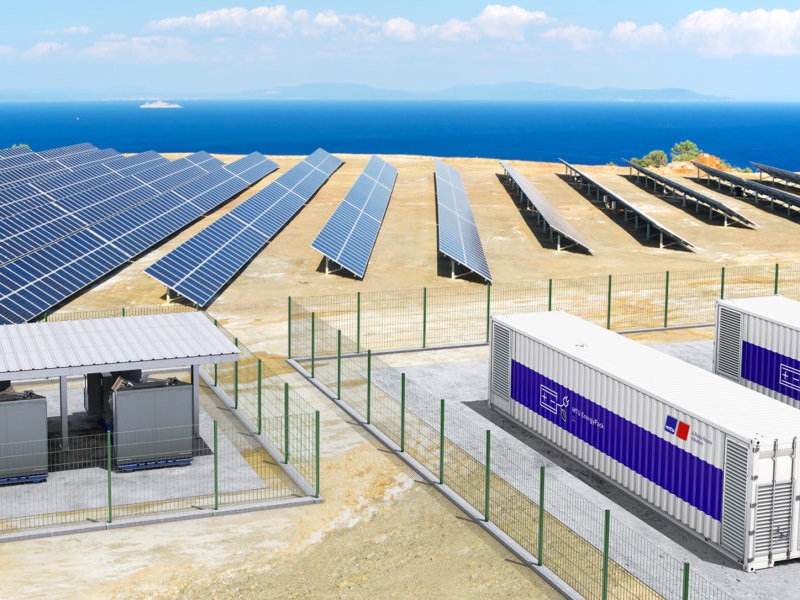 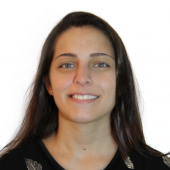 The Caribbean countries severely affected by extreme weather events have essential requirements when considering the stability of the electricity grid, which has repercussions on the incoming generation park.

Among the technical requirements to interconnect renewables, there are both similarities and differences between the systems of the different islands when referring to a crucial factor such as frequency regulation.

But that would not be all, it is also requested that this BESS system have the capacity to inject energy into the network immediately for the duration of 9 minutes; with which, some developers oversize the BESS by 15% or 20% of the AC capacity of the project to be able to consider all the light discharge time and thus respond to market demands.

This entails additional significant economic costs to those expected for a standard renewable project, since its value is not only increased by the high prices of BESS components but also by some services associated with the control of the complete installation.

“At a minimum, the costs of a project of more than 1 MW in Puerto Rico vs. the Dominican Republic today may be varying between 10 to 20 or even 25% due to the cost of the BESS system that is required and the adaptation of other products and services will add to a greater complexity of the electrical architecture in the system”, considered David Koch, sales manager at mc Central America, the regional office of the German company meteocontrol GmbH.

For the numbers to speak in favor of the project from start to finish, the meteocontrol regional referent called for not neglecting some challenges that appear within the field of monitoring and control, such as protection and backup systems for the BESS to work in parallel. and together with a Power Plant Controller, if necessary.

In a conversation with Energía Estratégica, David Koch considered that although these types of requirements will affect the CAPEX of the projects, a good compensation would be achieved in the face of new complementary services that can be offered through the BESS systems and that will end up guaranteeing additional income to the projects.

Now, having more incentives would be a great boost to make these types of facilities more viable in both the Puerto Rican and Dominican markets.

«In my opinion, more fiscal benefits for storage systems would also support the implementation of these hybrid systems in the region, which, in the end, will help the stability of the grid,» said David Koch. 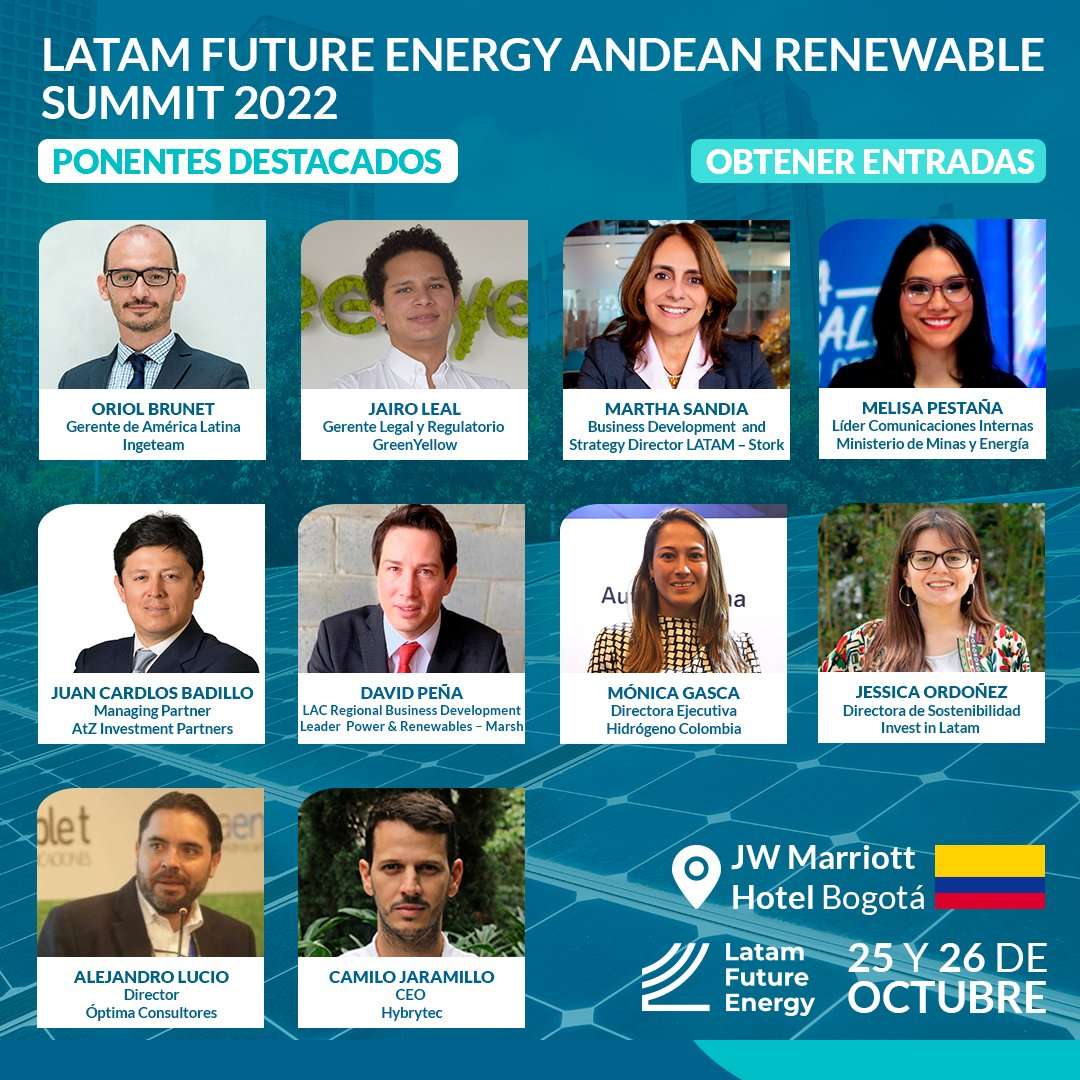